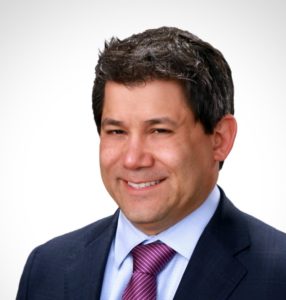 Greg Gomez joined Ratto Law Firm in September 2019 and represents injured individuals in Workers’ Compensation claims. Mr. Gomez is an experienced litigator and appellate advocate before California and Federal Courts.  He has represented injured individuals, professionals, public safety officers and employees, labor associations, insurance carriers, and public entities. Throughout his career, he has prevailed on behalf of his clients at trial and on appeal and has several published decisions. He has also provided educational presentations to fellow attorneys and labor associations as well as MCLE presentations to the California State Bar.

Mr. Gomez is a California native, who enjoys spending time with his family camping, hiking, fishing, and doing other outdoor sports and activities.